Homes for Sale in Timberlea, Milton 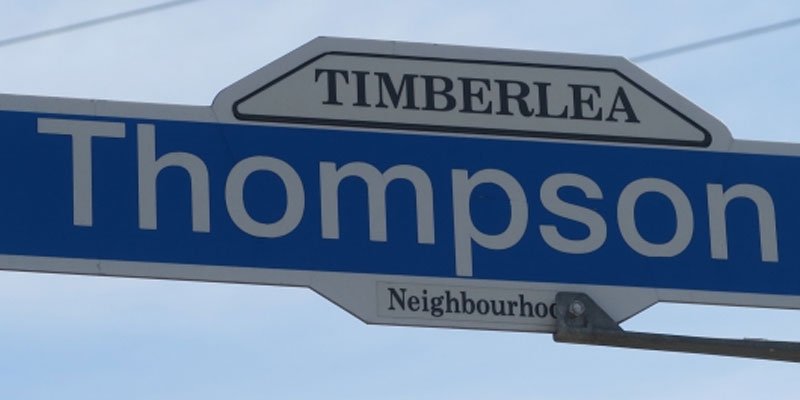 Homes for sale in Timberlea Milton

Timberlea sprung up in the 1980s and is bounded by Derry Rd – Main St E – Ontario St – Thompson Rd. Timberlea is one of Milton’s older neighbourhoods. It was developed in the late 1970s. The name likely originated with a forest that once thrived here. In the 1800s and early 1900s Milton was known for its huge tracts of forest and thriving saw mill industry.

Timberlea is a mature neighborhood in the north central part of Milton’s urban core. Boundaries are Main Street to the North, Derry Road to the south, Ontario Street to the west, and Thompson Road to the east. Neighborhood landmarks include E.C. Drury School for the Deaf, Milton Mall, the railway tracks to the north, and the Milton Go Station. The houses are large and well suited to families. Timberlea has six neighborhood parks and four schools. Everything from shopping plazas to recreation centers is nearby. Commuters can access the 401 highway situated just a few minutes to the north.

Timberlea is a central neighborhood considered to be a part of Old Milton. It is so central, in fact, that Timberlea borders nearly every other neighborhood in Milton. It is known for mature, tree-lined streets, sizable lawns, and pool-worthy backyards. Timberlea is also included in the boundary for some of the best schools in the surrounding areas and is nearby to a lot of popular downtown restaurants and shopping. Timberlea’s northeastern neighbor, Dempsey was a serious contender for this category as well with its overall convenience, school reputation, and recreation options. In the end, Timberlea won out for its quiet spaciousness.

Timberlea housing stock dates from the late 1970s to the 1980s. The houses are mostly brick Neo-Colonial designs with garages out front and symmetrical roof lines with a  sense of order to the houses. These houses are mostly larger homes on wide lots however there are also a fair number of smaller starter detached homes on narrow lots.

Timberlea, has 5 Public schools, and 5 Catholic schools, in this neighborhood, your kids can get a great education.

“Every student will explore and enhance their potential, passions, and strengths to thrive as contributing global citizens.” As originally published by Sam Sherratt PS

Our Lady of Victory Catholic School

Our Lady of Victory Catholic School, together with home, Church, and community encourages within each child a love of learning and a desire to do one’s best.

At Our Lady of Victory Catholic Elementary School, we pride ourselves in not only providing quality education as prescribed by the Ministry of Education but quality Catholic education as witnesses to Jesus in our world. Catholic virtues, our Focus on Faith yearly themes, and the Ontario Catholic Graduate Expectations are at the core of everything we do.

We are committed to enabling all students to reach their potential and to succeed. We recognize that every student is unique and each must have opportunities to achieve success according to his or her interests, abilities, and goals. We have set high academic expectations and standards for our students. With rich learning opportunities and appropriate support, our students have proven their ability to rise to the challenge. Grade level Focus on Faith themes is embedded in daily teacher-student learning. Our Catholic perspective has always been that students are life-long learners and so it is with this in mind that teachers program for every student based on the Board and the School Improvement plans, daily work results, benchmark, report card, and EQAO data. This information, in turn, is used to inform instruction through the construction of appropriate pathways and differentiated instruction within these pathways to match every student’s learning style. Teachers are always vigilant in ensuring that every child is achieving potential and advocating for their students in ensuring they receive the required supports for success.” As originally published by Our Lady of Victory Catholic School

Homes for sale in Timberlea Milton