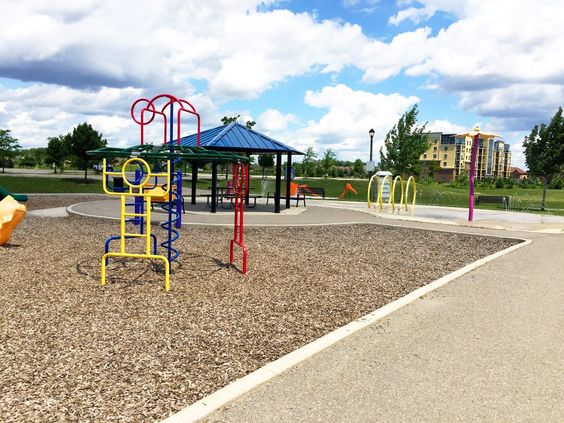 Homes for sale in Clarke Milton

Clarke, a great area for commuters. With its proximity to GO Transit and HWY 401. Clarke is a neighborhood that is centered around its abundance of park space and schools. Its family atmosphere is shown through parks on every corner, kids playing outside, people walking their dogs, and spending their time on the walking paths. Its neighborhood is close to so many shopping opportunities, grocery stores, and restaurants. There is so much to see and do; a wonderful community to raise a family.

Clarke has 6 Public schools, and 4 Catholic schools in this neighborhood, your kids can get a great education.

“Bruce Trail is a learning community that strives for excellence, inclusion, and collaboration. We have forged partnerships with staff, students, parents, and community groups to enhance the learning, as well as the sense of belonging, for all. We welcome the opportunity for parents to get involved: whether in the classroom, School Council, fundraising, or special events. Our enrolment is now over 1000 students from JK to Grade 8.” – As originally published by Bruce Trail PS

One might think that Martin Street Public School (Milton’s first school built in 1920), formerly Martin Street Middle School, formerly Milton High School, was so named because it was located on Martin Street.  This was not entirely so, as you will see below.  Martin Street Public School is named after an early settler to the region, Mr. Jasper Martin.
This town of Milton took root out of a settlement started by Jasper Martin in the early 1800s.  Mr. Martin, immigrated from Newcastle, England, with his wife Sarah and two sons on May 17, 1818.   He was granted 100 acres (405,000 m.) of land from the Crown in 1820, designated Lot 14, Concession 2, Township of Trafalgar, Halton County, in the District of Gore.  During this time, there were two principal property owners in the young town – the Martins and the Fosters.  Each of these founding families has provided names for several local landmarks that mark our heritage.  Both have schools named after them! For information: Contact the Milton Chamber at 905-878-0581 or info@chamber.milton.on.ca

“Every student will explore and enhance their potential, passions, and strengths to thrive as contributing global citizens.” As originally published by Sam Sherratt PS

Bishop Reding Catholic Secondary School is located in Milton Ontario. We are committed to providing a varied and rich curriculum and offering a strong Catholic value base for our students. We are dedicated to instilling in our students the desire to give back and the values of dignity, equity, and respect.

Saint Anthony of Padua, O.F.M., also known as Anthony of Lisbon, was a Portuguese Catholic priest and friar of the Franciscan Order. He was born and raised by a wealthy family in Lisbon and died in Padua, Italy. Noted by his contemporaries for his forceful preaching and expert knowledge of scripture, he was the second-most-quickly canonized saint after Peter of Verona. He was proclaimed a Doctor of the Church on 16 January 1946. He is also the patron saint of finding lost items or lost people. For information: Contact the St. Anthony of Padua at 905-864-8272 or giacaloneg@hcdsb.org.

“Rooted in faith and knowledge, we dedicate our lives to Christ.” As originally published by St. Anthony of Padua Catholic ES

Fun in Clarke for the whole family… from playgrounds, splash pads, basketball, even a BMX facility!

Clarke has so many community parks – there is a park on almost every single corner of this beautiful neighborhood. The Town of Milton offers two Off-Leash Dog Parks, which are both operated by Leash Free Milton. One of these parks is located in the Clarke Community at Cedar Hedge Park West which is located at 230 Cedar Hedge Road. The Clarke Neighbourhood Park North is located at 1170 Laurier Avenue and consists of playgrounds, Accessible Swings, and Sports Fields. The Clarke Neighbourhood Park South is located at 1170 Laurier Avenue and has splash pads, playgrounds, and sports fields. Field Park, Bussel Park, Laidlaw Park, and Trudeau Park as well as Hardwood Park are just many other excellent parks with playgrounds and accessible swings available for your children to play.  A close drive away is Drumquin Park located just outside of Clarke at 185 Britannia Road which is home to Milton BMX. There are so many parks with multiple activities for everyone in your family!! Check out the Milton Community Connections Map to see more about these parks and others in Milton.

FACILITIES IN THIS NEIGHBOURHOOD

Homes for sale in Clarke Milton 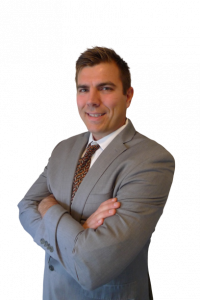